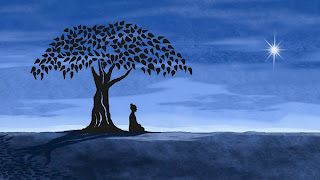 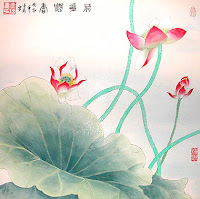 Posted by Mountain Phoenix at 2:06 AM 8 comments: